The Inside Scoop On Hermit Crabs for Saltwater Aquariums 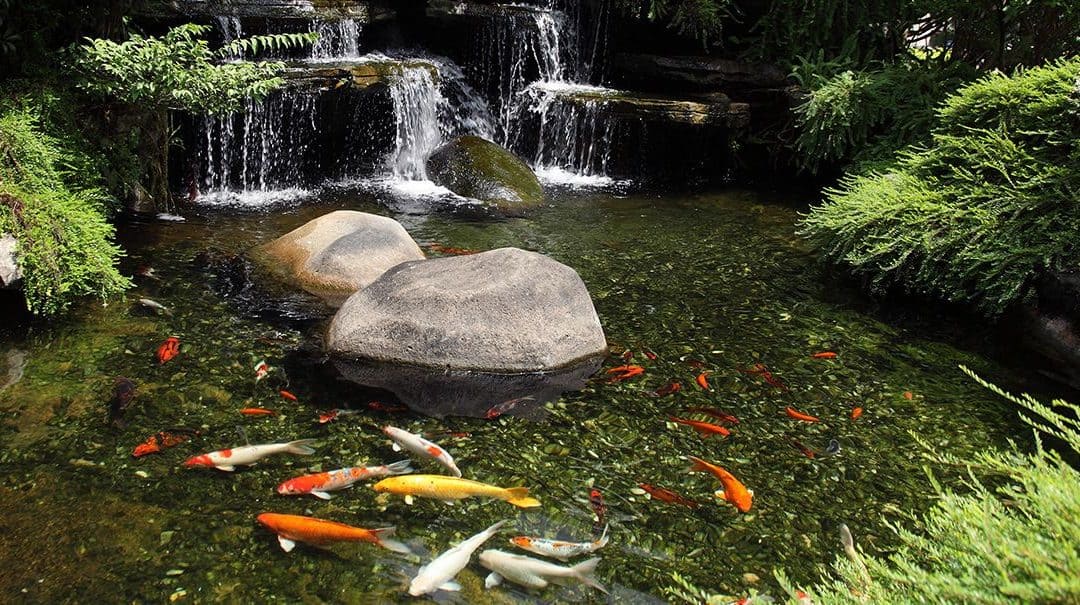 Hermit Crabs make a very peculiar looking and wonderful aquatic addition for all kinds of reef or saltwater aquariums. Also known as one of the ‘Tank Janitor’ creatures, they are well known for helping keep tanks free of debris and algae. Many keepers of saltwater or reef custom aquariums use hermit crabs to keep their tanks a little cleaner and help reduce aquarium maintenance. They are also known for charmingly taking up residence in empty shells they find suitable.

Here are a few tips you can use for keeping your hermit crabs healthy and happy in your custom aquarium. We’ll first take a brief look at their biology, and their care requirements:

What Are Hermit Crabs, Anyway?

Hermit crabs are crustaceans that live in the ocean, or near its surface. Hermit crabs belong to the order Decapoda, the infra-order Anomuran and the superfamily Paguroidea. Although we call them ‘crabs’, scientists consider them more closely related to lobsters and porcelain crabs, than to true crabs (brachyurids).

You can find hermit crabs throughout the seas and oceans of the world apart from the Arctic and Antarctic regions. Of course, keepers of many reef or saltwater aquariums keep hermit crabs as well. You can find hermit crabs in both land-dwelling and marine forms in the wild. Many terrestrial crabs have fascinating lives and are important in the pet trade in their own right. However, this article will focus on marine dwelling hermit crabs.

It’s a Crabby Way of Life

The most prominent feature of hermit crabs is their need for protection and their dependence on the shells of other marine animals to live. However, shells aren’t the only thing that hermit crabs like to inhabit. People have reported hermit crabs using Tusk Shells, lengths of bamboo or even living sponges. Other species of crabs inhabit the tubes of tubeworms that sometimes enter saltwater aquariums by accident as hitchhikers on live rock.

Hermit crabs use two of their six sets of legs for walking. The crab uses its other legs to move their bodies within their shells and to grip the shell’s interior. Hermit crabs use their front pincers as a ‘door’ of sorts, to block entry into the shell when they have retreated inside.

As hermit crabs get larger, they need to adopt larger shells to accommodate their growing bodies. In the wild, hermit crabs can evict the current resident of the shell they want. It is imperative that you leave a variety of shells in the aquarium for the needy hermit crab to choose from. This is especially true if you have snails in your aquarium as well. Hermit crabs may just choose your snail’s shell as its new home if it can’t find another one it likes. Some hermit crabs can be quite particular about the shape of the opening and style of the shell they want to live in. That’s why it’s smart to have larger shells of the same type your crab is currently wearing available for them to grow into.

Always make sure to properly clean all shells before you place them into your saltwater aquarium. You can do this by boiling the shells for 5 minutes. Then, tap out the water on a hard surface. This ensures there is nothing lodged inside the shells. Next, dip them in de-chlorinated water, and then drain the water back out again.

Crabs Are on a See-food Diet

Like humans, hermit crabs eat so many kinds of things they’re considered omnivores. A crab will eat just about anything it can get its hands on. They seem to especially enjoy eating many algae species, uneaten fish food, and even dead animals. Usually, most saltwater aquarium keepers will rely on the hermit crab’s ability to scavenge for food. If food seems scarce, you can give a hermit crab an algae pellet or two. However, some aquarists provide a cockle or mussel as a treat for their hermit crabs.

Because they’re so adaptable, most owners of saltwater aquariums believe that hermit crabs are not difficult to keep. It can come as a surprise to learn they can be a little delicate to handle. Hermit crabs are by far the least fussy eaters you’ll find for your tank, and are less likely to be damaged from handling than many other forms of aquatic life. However, hermit crabs to tend to suffer more from a less-than-ideal environment. Therefore, when you take them home from the fish store, they may be less healthy than they should be.  They will need a good environment and feeding to strengthen again.

Generally, saltwater aquariums that you want to add hermit crabs to must have been running for a while on its own, not a new custom aquarium ready for stocking. In other words, a reasonably aged tank, at around six months, is ideal. The parameters of your seawater, such as the pH, temperature, ammonia, nitrite and SG, all need to be totally acceptable. The ideal tank temperature for hermit crabs is between 72 and 78°F with a pH range between 8.1 and 8.4. The specific gravity of the tank should be between 1.021 and 1.028 with kH levels between 150 and 215 ppm. To put it in simpler terms, your seawater needs to be very, clean and seaworthy for your hermit crabs to flourish.

Call the Experts on Reef and Saltwater Aquariums

If you’re in the Los Angeles area, and you’d like to add hermit crabs to your saltwater reef tank, it’s smart to speak to the experts at Aquatech Aquarium Service. They can make sure your tank is in perfect shape, and establish a maintenance schedule that will keep it that way.